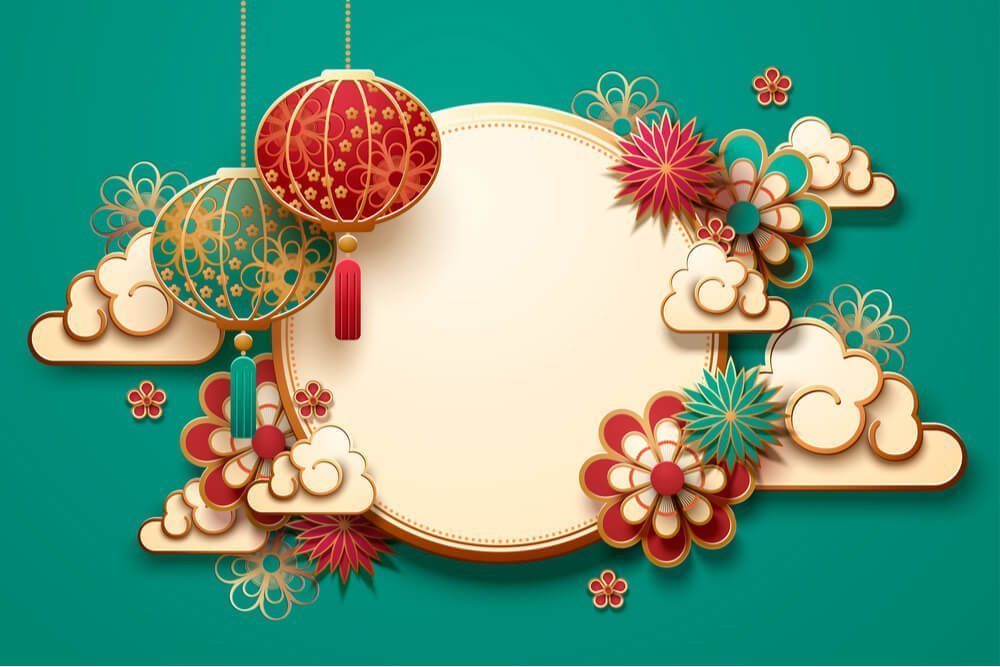 Known as the Spring Festival 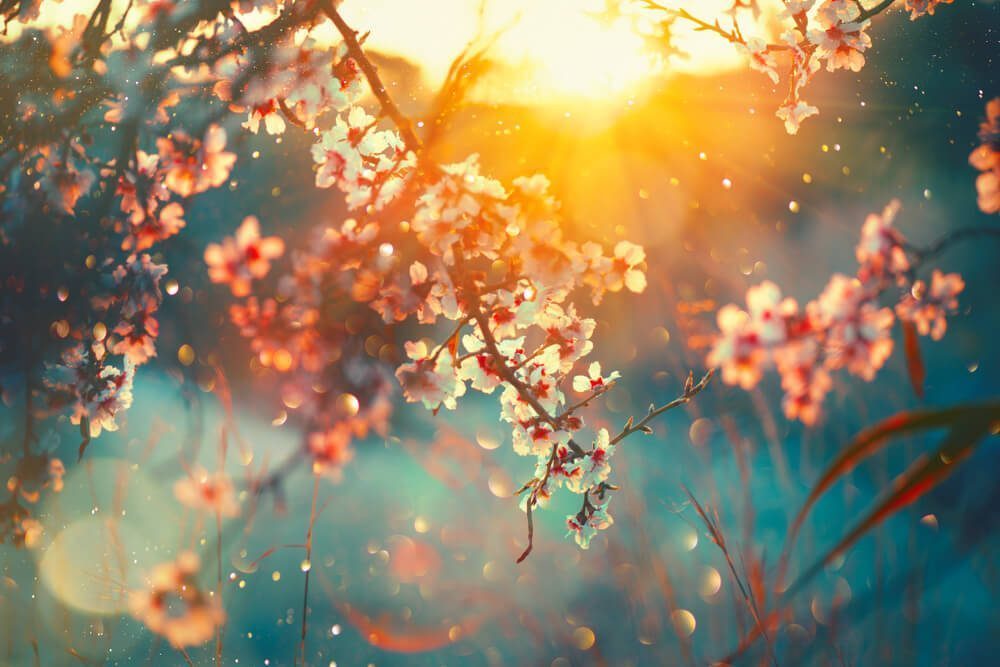 Chinese New Year is also better known as the Spring Festival even though Chinese New Year celebrations actually fall in winter. This is because spring itself starts on February 4 to 18 because it is based on the lunar calendar.

Every Year Begins with a New Animal Shio (Chinese Zodiac)

Every year change, shio will change. Chinese people still believe in astrology. Each shio has its own fortune and taboo. Usually, in each New Year, Chinese people will focus on correcting mistakes in the previous year, abstaining from a number of violations, wearing new clothes, giving each other gifts, cleaning the house, and serving lucky food. They believe by doing good things at the beginning of the year so they will get good luck in the coming year.

Prohibition of Bathing, Sweeping or Disposing of Trash 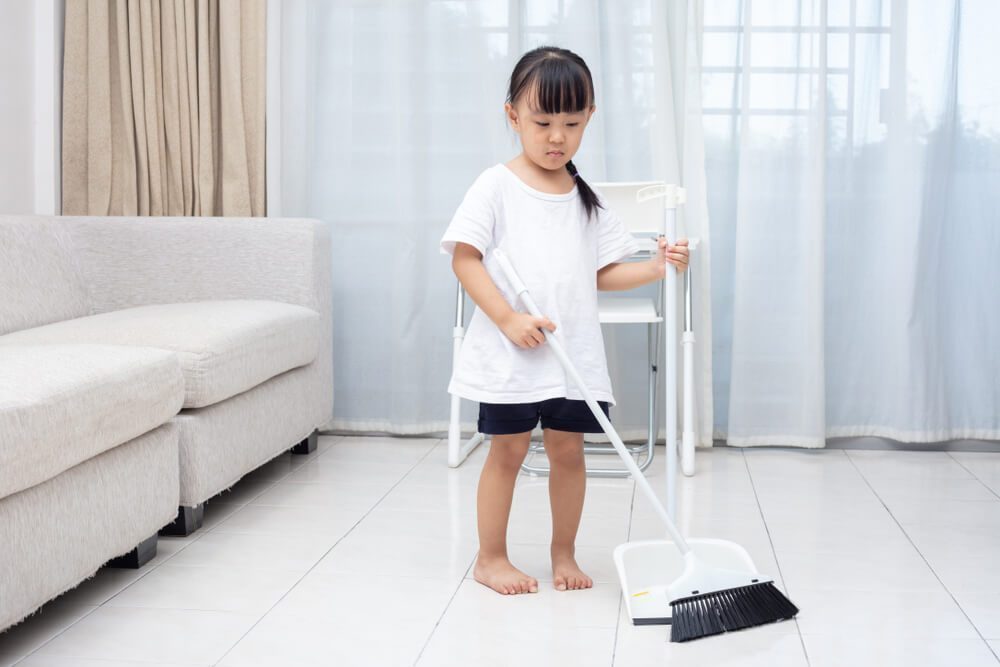 During Chinese New Year celebrations, Chinese people are not permitted to bathe, sweep, or dispose of trash before the fifth date. This is to ensure that it does not eliminate luck. On the other hand, a day before the start of the Spring Festival, there is a special time dedicated to cleaning. The day is intended to wipe out bad luck and provide more space for good things. 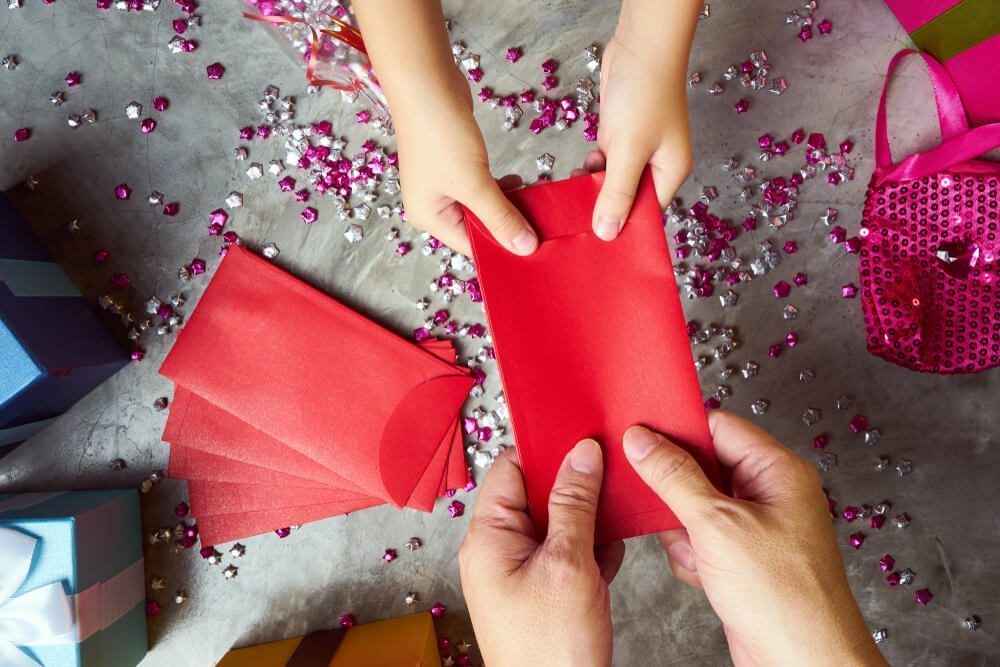 In Chinese tradition, during the Spring Festival celebrations, children will receive a red envelope filled with money that is commonly called angpao. This is a form of kindness which adults transfer their wealth to younger children.

Another unique thing related to angpao during the Chinese New Year celebration is that the angpao money cannot have the number 4 and is worth odd. The number 4 in Chinese means death, while the odd number is identical to a funeral.

Most Fireworks Festival in the World 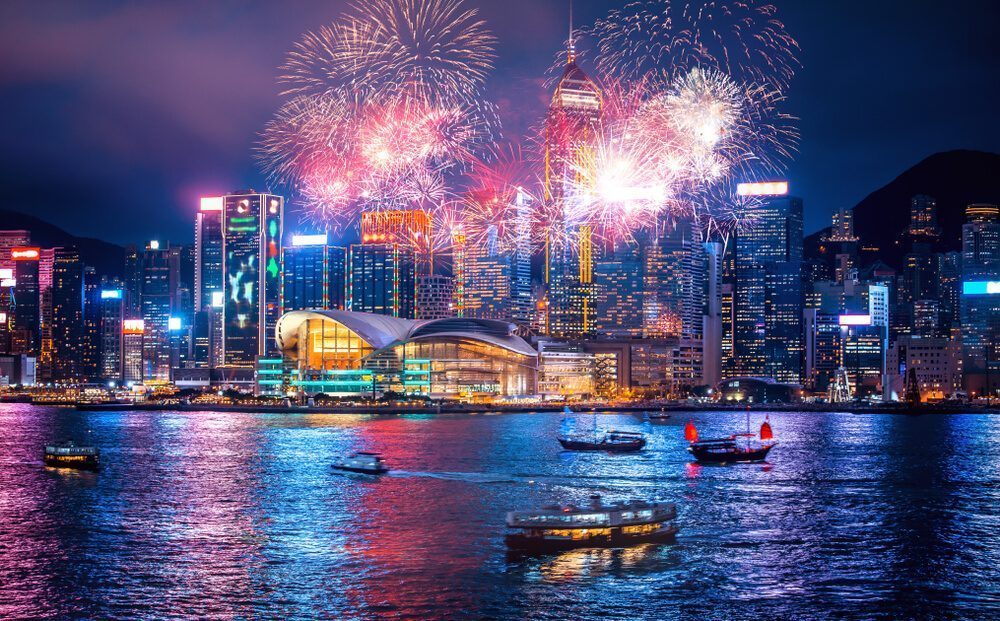 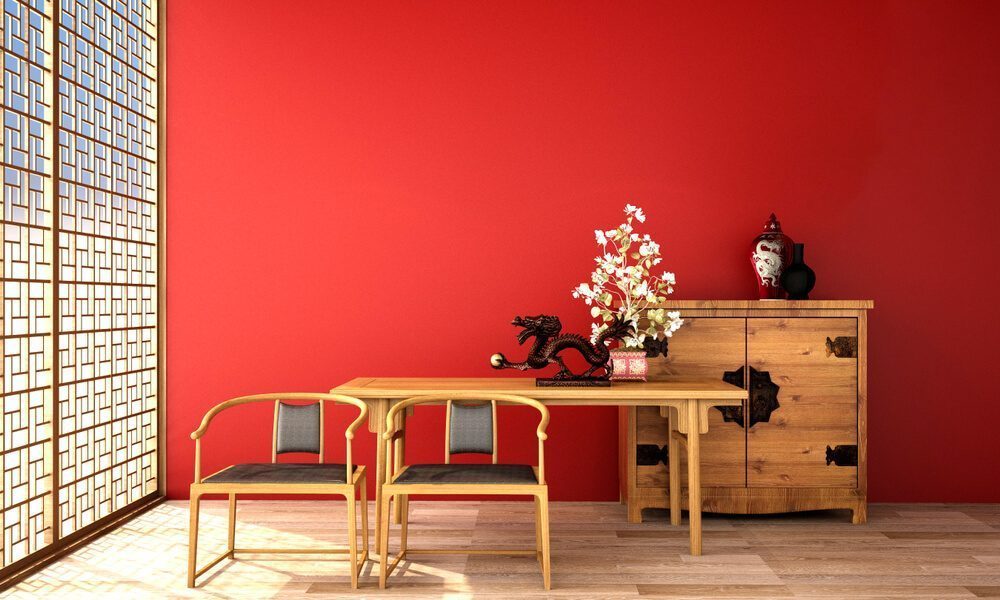 Another unique thing when celebrating Chinese New Year is a nuanced decoration in red. It turns out that this also has its own meaning. Red is believed to be a powerful weapon that can frighten monsters and ghosts. In addition, the red color also means enthusiasm and luck. This is why almost all decorations during the Chinese New Year use red.

Those are some of the Chinese New Year facts many people don’t know. Seeing as there are many other secret meanings and traditions, it’s no wonder many people are attracted by the uniqueness and excitement of the celebration. Do you want to take a trip to China to see firsthand the festive Chinese New Year? Don’t forget to book your flight ticket on Airpaz to get the best price deals and promos.