So, is it your first time to visit Tokyo, Japan? Then, your plane will land on Haneda Airport, officially named Tokyo International Airport. You can go to central Tokyo in less than 30 minutes from here. It is closer than if you reach the city from Narita Airport. Even so, Haneda Airport hosts more domestic flights than the international ones. There are more than 60 million passengers passing by all year long, making this hub the busiest airport in Japan and among of five busiest ones in the world. 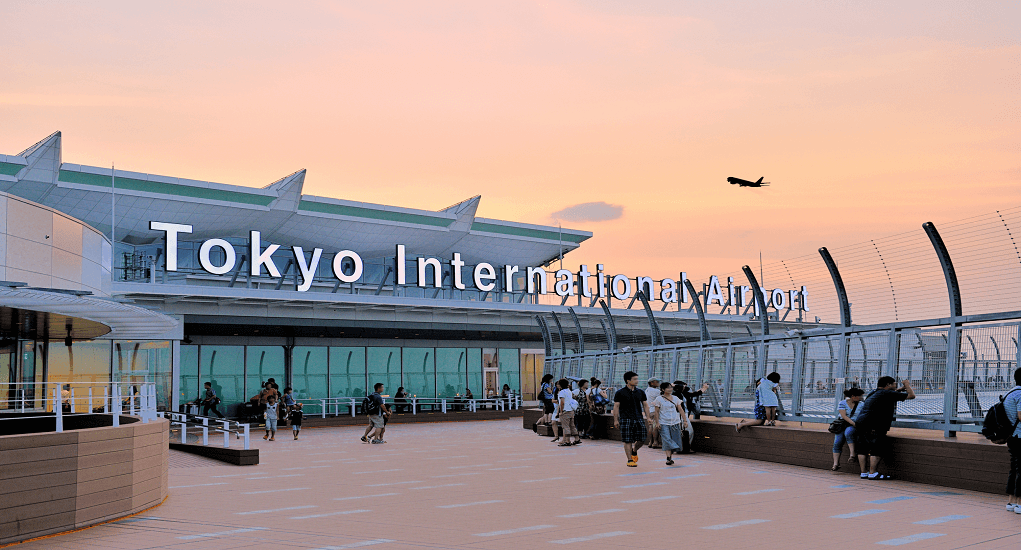 Haneda was officially used in 1930 and known as the largest airport for civil flight services at that time. It also served for the military during World War II. Haneda Airport then hosted international routes from 1952 until 1978.

As the construction of Narita Airport, Haneda was focused to serve domestic flights within Japan. But it got the right back to host international flights in June 2007, from 8:30 pm to 11:00 pm for the departure and from 6 am to 8:30 am for the arrival. It is when Narita Airport closed. Even so, the Japanese Ministry of Transport made the announcement in May 2008 which allowing international flights between Haneda and other destinations abroad from 11 pm until 7 am. This plan was followed by the construction of Terminal 3. Due to many complaints from passengers, the airport finally also opened international slots on daytime since October 2013.

Tokyo won the bid for the Summer Olympics in 2020. To support this event, Japanese government makes some expansion plans including to increase the capacity slots combining Haneda and Narita. If you are intended to watch the event live, make sure to update the information about this airport. 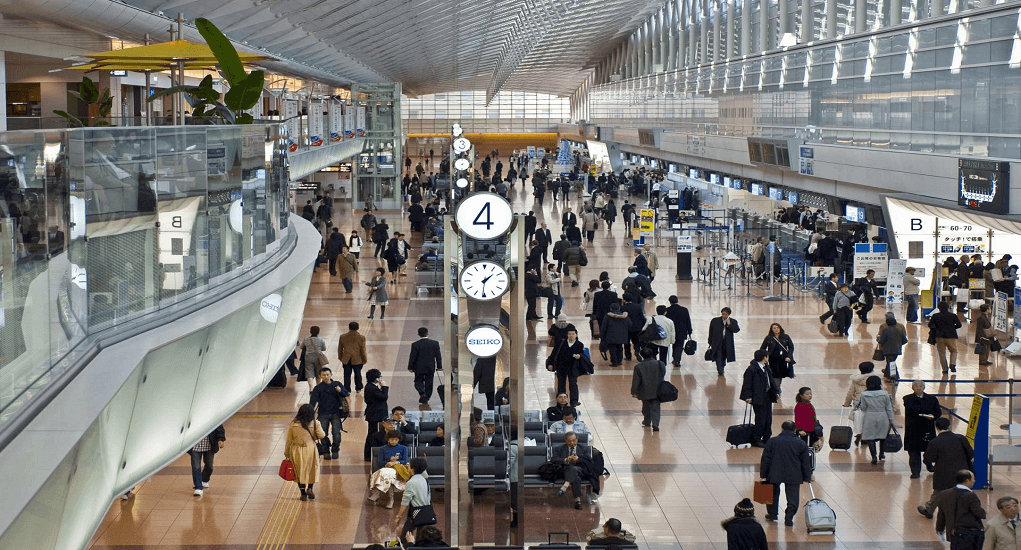 There are three terminals in Haneda Airport. They are divided into two types, for domestic and international serving priorities.

These two terminals served domestic flights and are connected by an underground walk away. They also open only from 5 am to 12:00 am. The company which is in charged to manage them is Japan Airport Terminal Co., Ltd.

The third terminal in Haneda Airport is managed by Tokyo International Air Terminal Corporation. The international flights are served are before midnight. This terminal hosts routes operated by All Nippon Airways, Japan Airlines and Cathay Pacific Airways.

There are two types of airlines serving passengers at Haneda Airport. They are:

a. Japanese airlines, including:

b. Foreign airlines, including:

Both Japanese and foreign airlines serving at Haneda Airport can be booked online at Airpaz. This site does not only provide various options of carriers to choose but also it is known at its best for its affordable ticket prices. So, you can start saving even before taking the flight.

Enjoying the View from Wat Phra That Doi Kong Mu

Making Use of Incheon Airport Facilities to Have Enjoyable Waiting Time