Beginning in 2020, the world was shocked by spreading corona virus outbreaks in the China region and beyond. The virus that attacks the body’s immune and respiratory system is thought to originate from one of the markets in Wuhan, China, which is known for trading illegal animals. As the corona virus broke out in Wuhan, the local government carried out isolation to prevent further spread and minimize casualties.

With the widespread news about the corona virus in Wuhan, the world community is actually quite curious as to what the city of Wuhan really is. Here are some unique facts about Wuhan that may not yet be widely known.

1. Most Ancient City in China

Wuhan is known to be one of the cultural cities in Hubei Province. This city is where the ancient Chu culture ends. In fact, Wuhan also has one of the oldest and most popular operas in China, Opera Han. The city is also one of the most historic cities in China with numerous thousands of years of history. You can visit the Hubei Provincial Museum and Yellow Crane Tower to learn more about ancient Chinese culture and history.

2. Wuhan City is the most populous city in Central Asia

Wuhan is the capital of Hubei Province in Central China. Based on 2015 data, Wuhan is the most populous city in Central China with a total population of 10.60 million. This fantastic population is spread over three regions, namely Wuchang, Hankuo, and Hanyang. The three cities are divided between two major rivers in Wuhan, the Han River and the Yangtze River.

3. Transportation and Trade Center in Central China since Hundreds of Years Ago

Not only have a number of historical relics about ancient China, Wuhan has also been a center of transportation and trade in Central China for hundreds of years ago. The city is a meeting point for maritime routes, trains, rivers and other transportation from various directions. Of course, with its position as the center of these various routes, Wuhan is the main collection and distributor of various products to other Chinese regions, especially for wood, tea, silk, cotton, or other products.

4. Wuhan City is One of the Most Advanced Business Cities in Asia 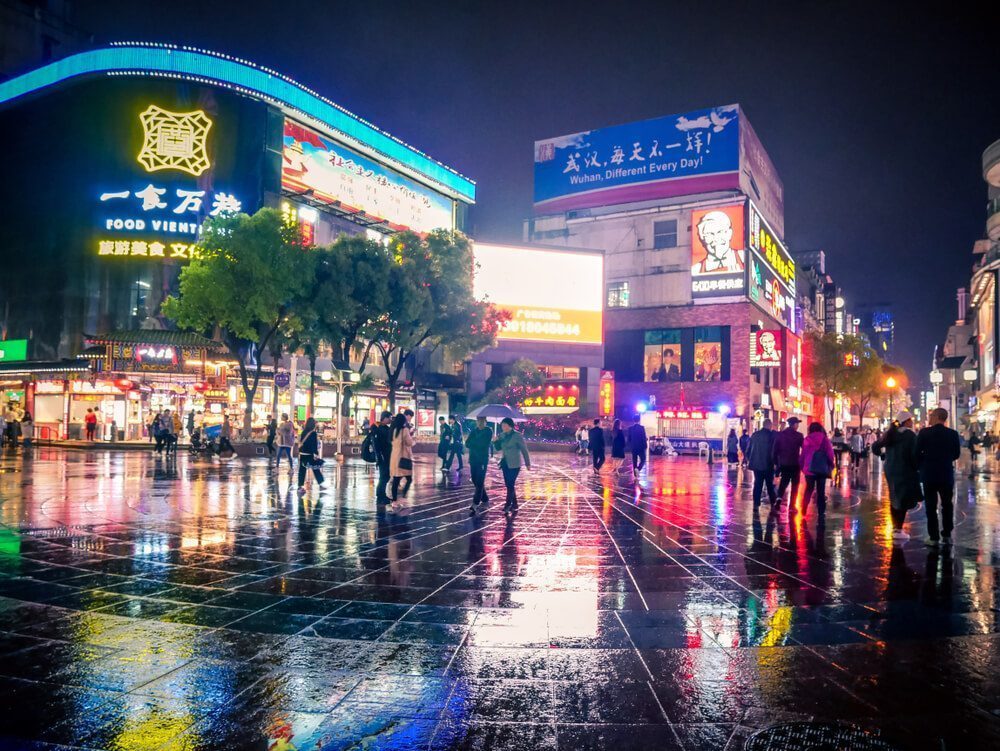 This fact might be one of the main reasons why the corona virus based in Wuhan could spread to a number of other countries. As a business center in Central China, and even one of the most advanced business cities in Asia, it certainly makes sense that many people are interested in visiting and doing business in Wuhan. Someone is infected by coronavirus in Wuhan, and then he returns to his home country, he may transmit it to other people nearby.

You need to know! Wuhan has four scientific and technological development parks, three national development zones, 1656 high-tech companies, and a number of other development and investments. The main industries in Wuhan include modern manufacturing and high-tech industries such as biological engineering, pharmaceuticals, to opto-electronic technology. In addition, Wuhan also has the third largest car company in China, Wuhan Dongfeng Motor Corporation.

5. Have a Humid Subtropical Monsoon Climate

Those are the five interesting facts about Wuhan, which is now known to the world as the center of the spread of the coronavirus. Hopefully, the coronavirus outbreak will soon end so that Wuhan can again be as interesting to visit as before. You can plan your trip to China and its surroundings by booking flight tickets at Airpaz.