Having the vacation to the Philippines will give you a new experience because there are so many tours that you can visit there. Exploring the beauty of nature, enjoy the sunrise and sunset on Bantayan Island. You can also enjoy the beauty of various types of fish and the underwater beauty in Manila Ocean Park or just walk around the city of Manilla with a variety of culinary tours that you can buy at the right price in your wallet.

It’s all, you will get in Philippines tours. But before enjoying it all you will be at Ninoy Aquino International Airport which has four terminals. So you have to understand the location and function of each terminal in the Ninoy Aquino International Airport. In addition, it is caused the location of the terminal is not connected, so you have to get into a free shuttle bus which runs every 15 minutes 24 hours through Terminals 1 until 4. As for the location and function of the four terminals are:

It is a terminal that has been renovated for the second time in 2014 so this terminal has reduced congestion and provided much-needed facility repairs. It hosts the boarding gates 1 to 7, 9 to 12 and 14 to 16. And it consists of two levels that you can pay attention to:

Others services that can you get in NAIA Manilla are:

See: The Most Visited Islands in Eastern Visayas Philippines

The terminal completed in 1998 is known as Centennial Terminal because it’s commemorating the centennial year of the declaration of Philippine independence. It operates with domestic and international flights by Philippine Airlines, the national flag carrier, and also by PAL Express. In order to connect to PAL Express flight, NINA Manilla operates an airside shuttle service between Terminals 2 and 3. The terminal focused to the central one, Rotunda is like a “V” with North and South sides. There are many services all you can get:

The third NAIA Terminal is the newest and largest NAIA terminal with a total length of 1.2 kilometres. It has the capacity to handle 13M international passengers and has 24 gates and 140 check-in desks. The plan, all international flights from Terminal 1 will be moved to the new NAIA 3rd Terminal. There four levels that you have to know about the third terminal:

1. Ground Floor. All services as Airport free shuttle, medical station, information counters, baggage claim area, car rental counters, transfer transit point and ATMs can be gotten here
2. 2nd Floor: Departures and ticketing desks.
3. 3rd Floor: This level leads to the boarding gates.
4. 4th Floor: Find in the mezzanine access to the boarding gates 118 to 120 and 131 to 134. Don’t worry because here, shops, food and beverages are located on this level and at the arrivals level.

Manila Domestic Terminal is the oldest terminal of the four existing Ninoy Aquino International Airport Terminal, this terminal was built in 1948. This terminal handles all domestic flights in the Philippines with AirAsia Zest and Cebgo and international flights for AirAsia Zest. You can find some services like taxis, restaurants, medical care, or shops located on right beside the domestic terminal. There are many services, you can get:

Ninoy Aquino International Airport is one of the airports that is famous for its queues. It can make you tired, especially to get a ticket. But with Airpaz, you will get it easily. Not only that, you can get attractive promos in your transactions. 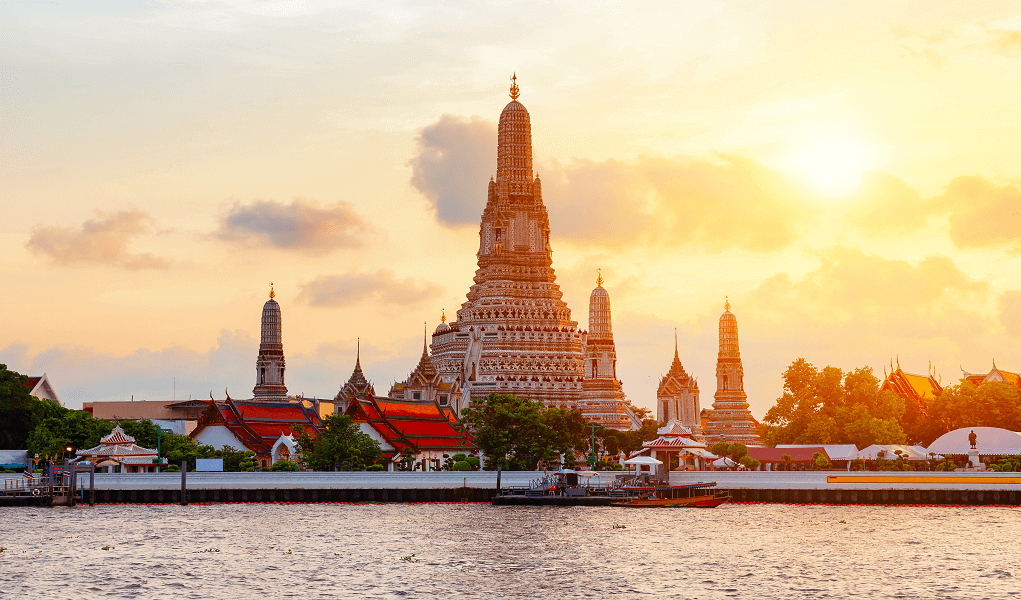