If you are travelling to China, you may want to visit the temples. One of the most popular and also grandest temples in China is the Bright Filial Piety or Guangxiao Temple, located at Guangxiao Road – on the northern end. The temple isn’t only the grandest but also the most important one within the history of the country that has run for 1,700 years. One of the most influential keys within the temple’s existence is the fact that the temple itself had existed before the Guangzhou City was even born. Because of its key importance, the temple was chosen as the Key National Cultural Preservation Site in 1961 by the State Council.

The temple was built during the time of the Western Han Dynasty period between 207 BC and 24 AD. At that time, it was built as a private house. Then it was turned into a lecture hall. Then during the Southern Song Dynasty period between 1127 and 1279, the lecture hall was transformed to a Buddhist Zen temple where the reputable monks (and also sutra-translators) had contributed to the great Buddhist culture spread.

The temple has crucial importance in learning the country’s culture and Chinese Buddhism. From architecture and construction, you can gain a lot of insight into history and culture. The main structure of the temple consists of several important halls and areas.

As it was mentioned before, there are some halls or areas within the main constructions of the temple: 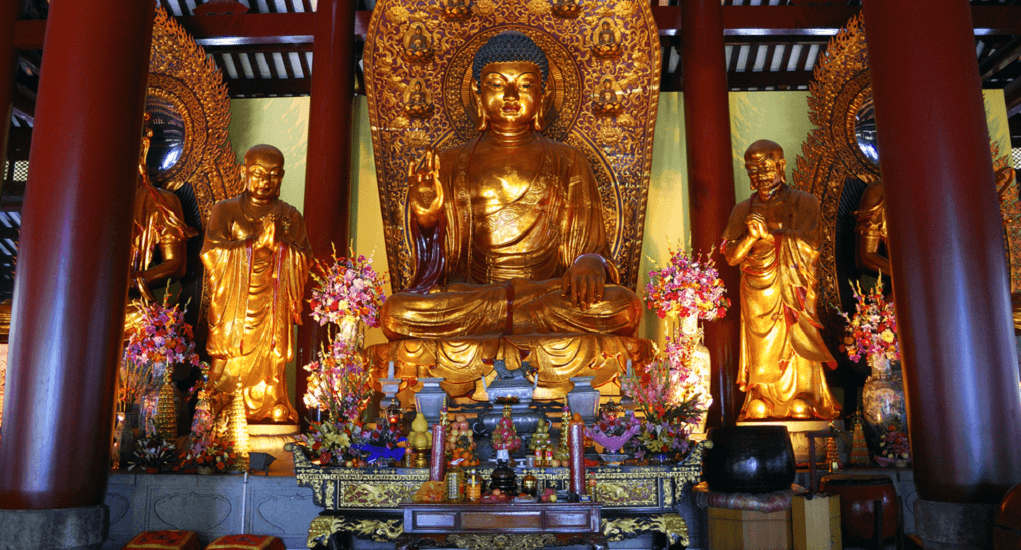 It has three Buddha statues. Travellers from South China will see that many temples within their areas have actually imitated the architectural style of Mahavira Hall. 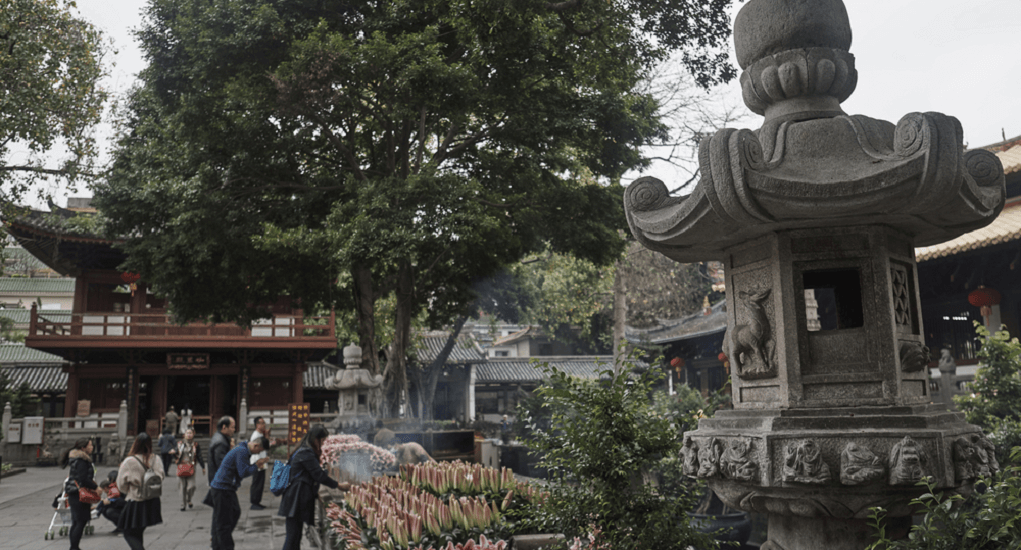 Behind the hall, there is a Bodhi tree that symbolizes the wisdom of the Buddha.

They are the oldest (iron) towers. It was the West Iron Tower that is older between the two while the East Tower was built four years later. You can find 1,000 shrines that house an exquisite and small Buddha statue within each of the shrine. They are carved into the tower’s exterior.

Besides the main rooms, there are other relics and buildings that you can find on the Temple’s property ground. There is Washing Bowl Spring that was dug in 527 so Bodhidhamma could have a clear and clean spring water. He was the Chinese Zen Buddhism initiator. There was also Heavenly King Hall containing Helin Stele that is 380 years old, inscribed during the time of the Ming Dynasty. You can also see Dharani pillar in mushroom-shaped made in 826 of bluestone. Its eight sides are all engraved with Mahakaruna Dharani Sutra words.

Read also: Tips Staying on Budget when Traveling to China for the First Time

In the event that you are planning on visiting China for your next vacation, be sure to plan ahead. There are tons of interesting places to visit, such as the Temple. Go to Airpaz to manage your flights as well as choosing the proper air carriers, such as Air China, China Express, or China Airlines.

Some Of The Best Hotels Not Far From Gimpo Airport

Things to Do during Waiting at Gimpo Airport 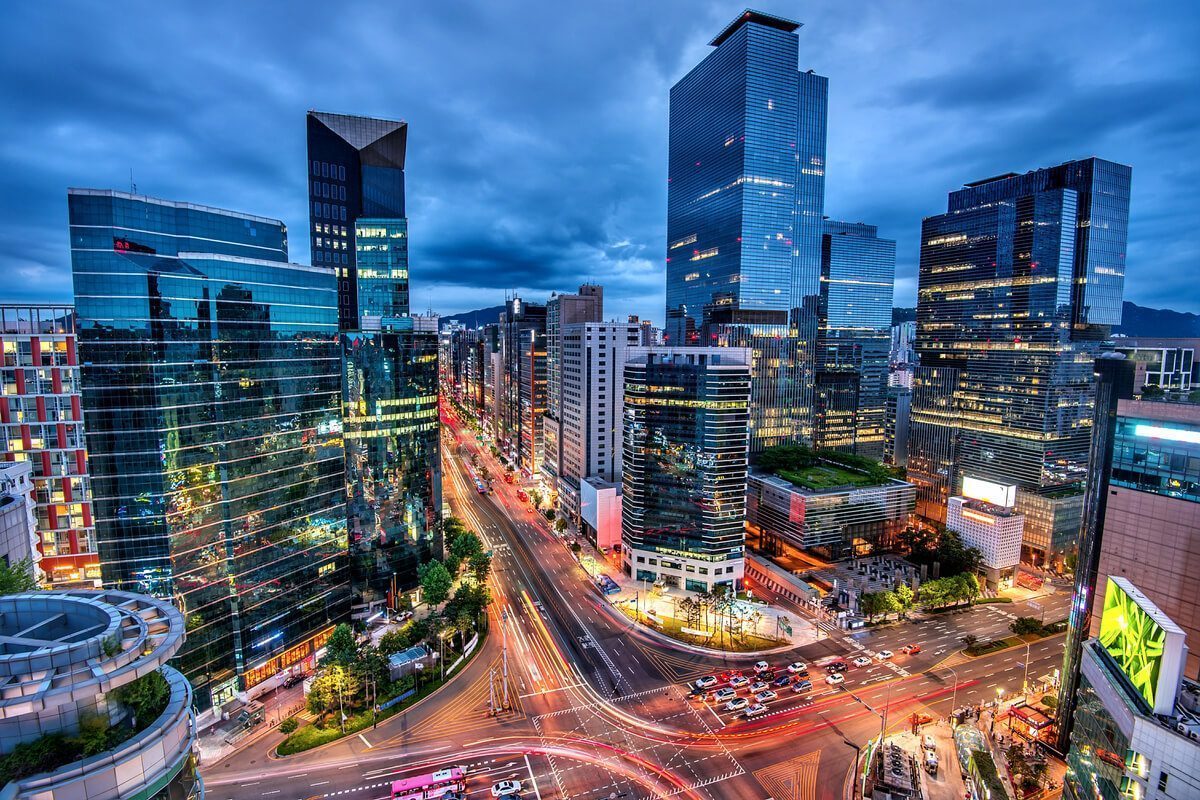