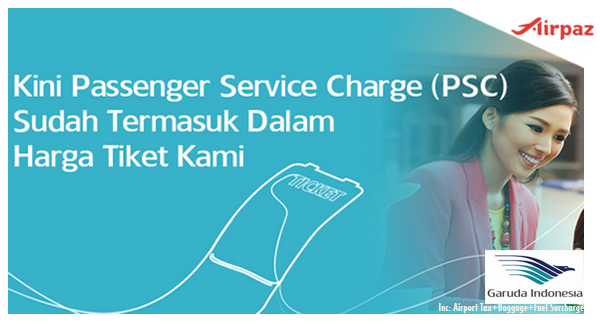 For passenger who have book ticket from February 9th , 2015 onwards and travel starting March 1st, 2015, Passenger Service Charge (PSC) is included in your ticket price

PSC is exempt for:

AirAsia India is Moving to Terminal 1B of Mumbai Airport