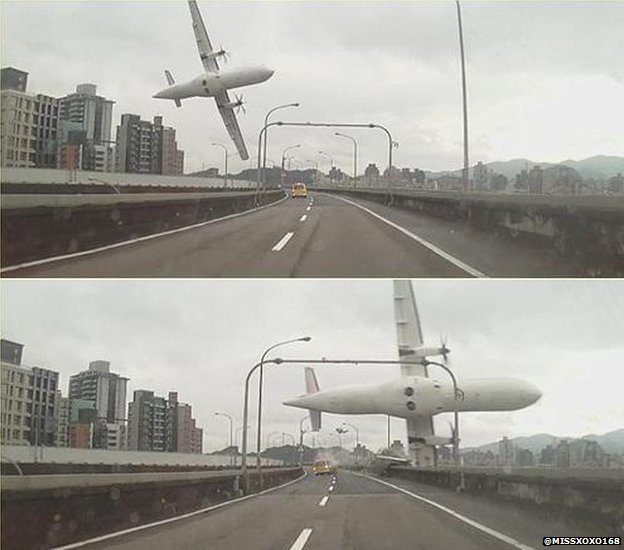 Wednesday shortly after taking off from Taiwan, TranAsia Airways Flight GE235 crashed in Keeling River. The ATR -72 had just taken off from Taipei Songshan Airport and was headed to the outlying Kinmen Island. Flight  controller lost contact with the plane at 10.55 local time (02.55 GMT)

Taiwanese Central Disaster Response Centre said there were 53 passengers and five crew member on board.

Taiwanese Civil Aviation Authority said in press conference that there were nine confirmed deaths, 18 people were injuries and 31 people who were unaccounted for. 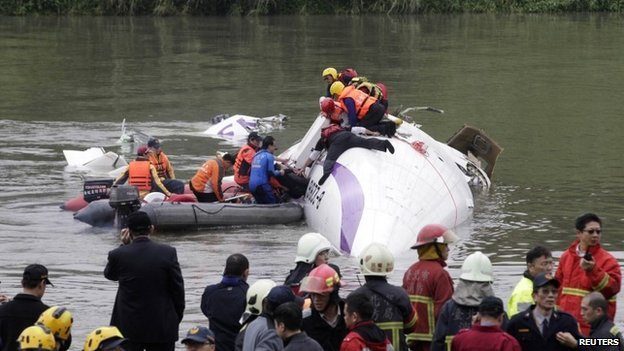 The Best Things to Do in Yogyakarta