Wat Phra Si Rattana Mahathat, The Witness of Past Glory

Among other temples you can find in Thailand, you will definitely be enthralled by Wat Phra Si Rattana Mahathat. The name means ‘Big Temple’ in local Thai. The temple is located close to Naresuan Bridge in Nan River banks. It dated back to the 14th century so it is pretty old and antique. That’s why it has its own appeal and characteristic.

The Specialty of the Temple

Wat means temple in Thai. This temple is well-known for its Phra Buddha Chinnarat, the golden Buddha image. That’s why the temple becomes an important site for Thai Buddhists pilgrimage. The temple had a long history in the making.

It was King Phaya Lithai, the ruler of the Sukhothai Kingdom, who built the temple in 1357. He ordered 3 big Buddha images to be cast and then shrined in the temple. The first 2 images were perfect and took only one casting attempt to complete. The last image took 3 casting attempts. But when it completed, it became the most beautiful among the 3 images – and named Phra Buddha Chinnarat. During the 17th century, a gold plating was implemented to cover the image (previously it was made from bronze). Today, only Phra Buddha Chinnarat that stays in this temple. The other two are located in Wat Bowonniwet, located in Bangkok.

Besides the Buddha images, you can also find another image, known as Phra Attharos, which can be found on the front side of the prang area. Besides the image, expect to see Lanna style vihara that was built by King Boromakot. He was the ruler of Ayutthaya Kingdom in the middle of 18th century. The vihara is unique and beautiful. It has a multi-tiered roof with roof barges’ end styled in Naga serpents. The wooden doors have the mother of pearl decor. The cloister surrounding the Vihara has the standing (or seated) Buddha images.

The temple opens from 6.30 AM to 6 PM every day. You need to pay 40 baths for the entrance fee. Be ready for the crowd, especially during Thai national and Buddhist national holidays. It is important that you dress properly and respectfully. You aren’t allowed to wear short pants or sleeveless shirts. Basically, your shoulders and knees should be covered. You aren’t allowed to kiss or hugs around the area of the temple. Smoking or pointing at the Buddha’s figure is highly prohibited. You can donate money – it is highly appreciated. Taking pictures is okay but be sure to kneel down so you won’t block other people’s view.

Expect to find a museum there. Yes, there is one not far from the temple. It opens only 5 days a week. It opens from 9 AM to 5 PM. It closes on Monday, Tuesday, and public holidays.

As it was mentioned before, the temple is located in Nan River in Phitsanulok, not far from the northern area of Highway 12. You can use Nok Air to reach Phitsanulok from Don Muang Airport in Bangkok. It has 4 flights on a daily basis. The fare is around 1,100 baths only for one way.

If you choose the train, go with Thailand’s Northern Line from Chiang Mai or Bangkok. From Hualamphong Station in Bangkok, you can use the train that takes around 5 hours to reach Phitsanulok. The third class is 69 baths while 324 baths are for the first class. If you depart from Chiang Mai, it takes 6 hours. The cheapest fare is 65 baths while the most expensive one is 305 baths.

If you are planning a trip to Thailand, it’s better to plan ahead. Make sure that flights and lodgings are well covered. Don’t forget to reserve your flights with Airpaz.

Having Fun at Incheon Airport Korea

What to Expect from Haneda Airport Facilities 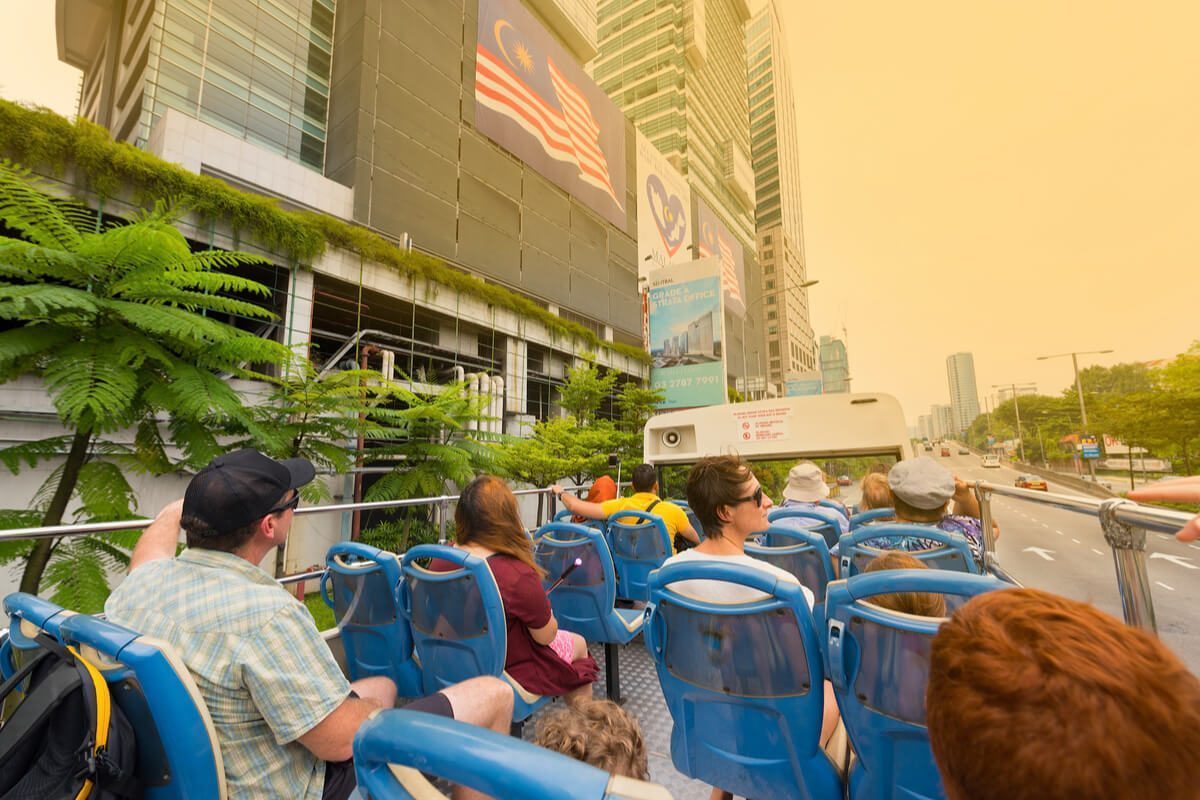 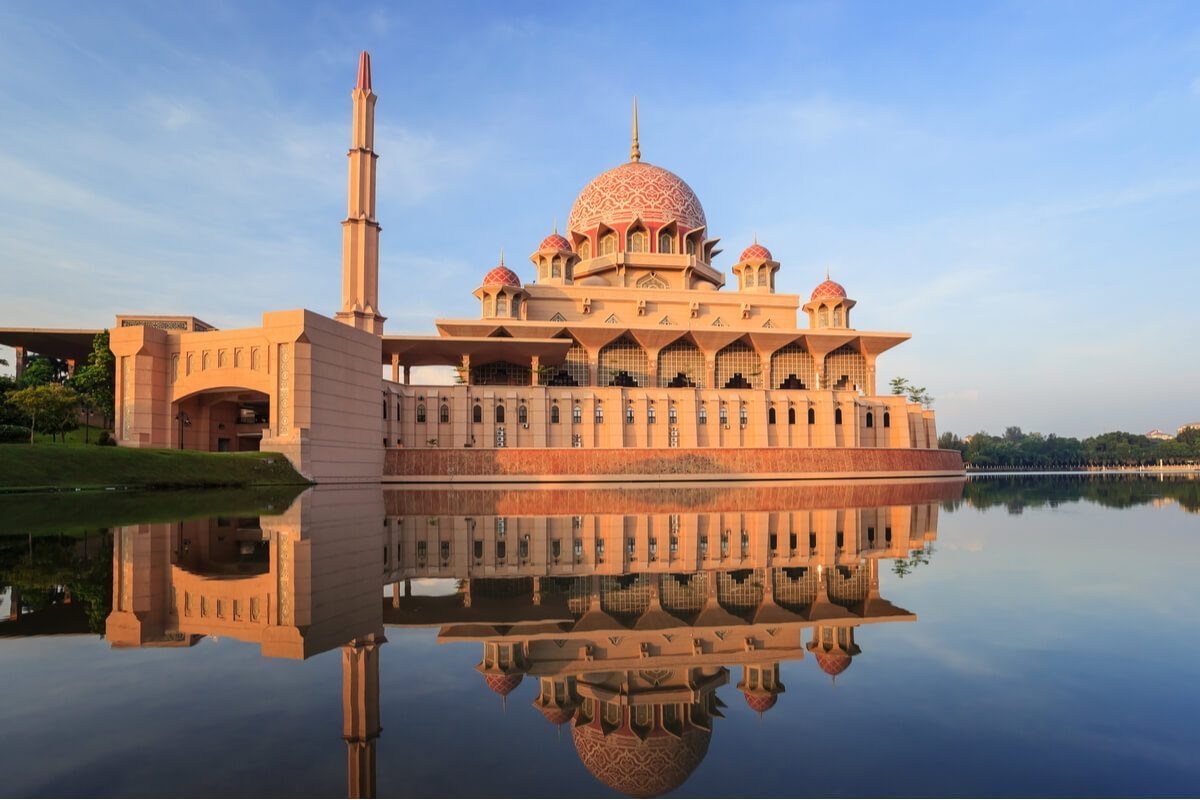 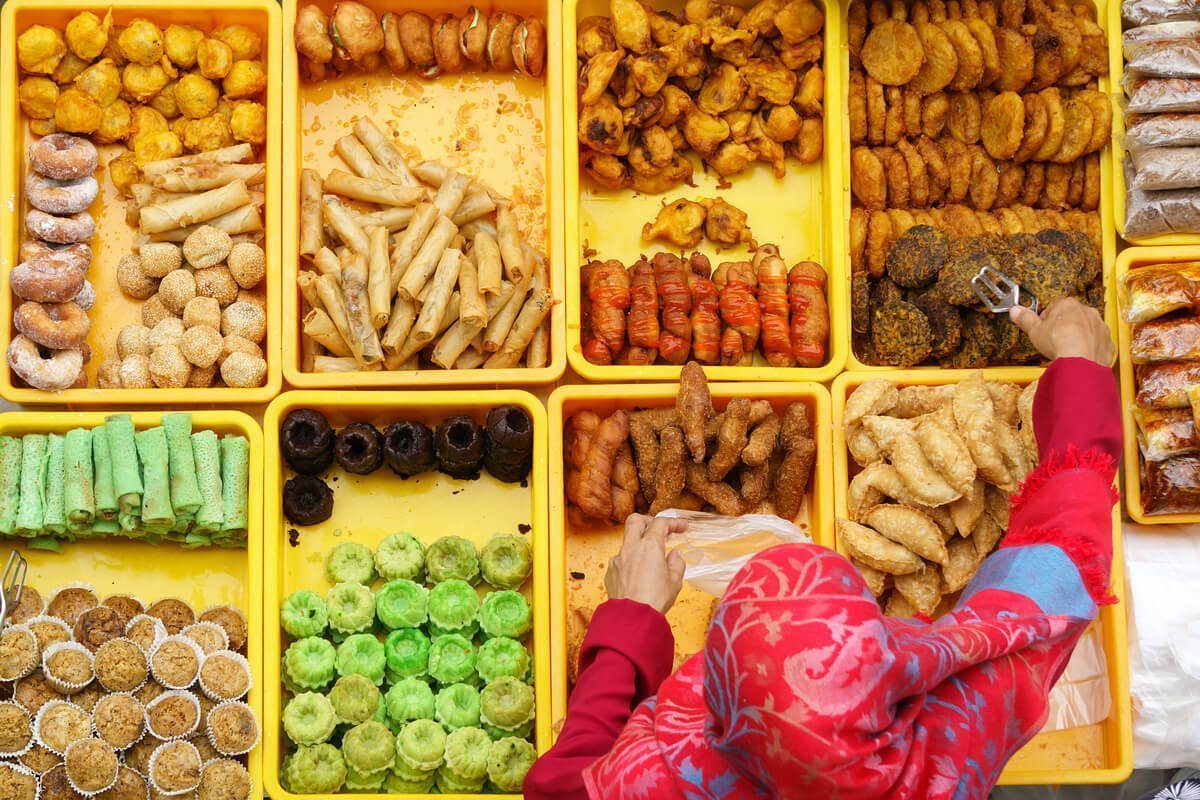